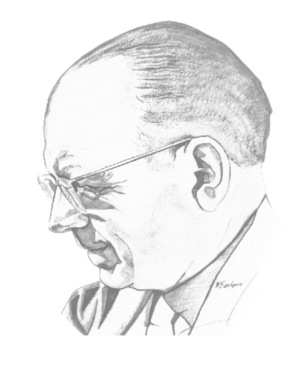 Since 2006 the Ernst Haage Prize for Chemistry awards young scientists for outstanding achievements in the field of chemical science and promotes particularly young academics. The Ernst Haage-Foundation awards the prize which is endowed with € 7,500.

In 2021 the Max Planck Institutes in Mülheim an der Ruhr are awarding the research prize again:

Nominations are open to scientists with a doctorate who are currently working at a German research institution/university. Nominees should have their primary residence in Germany, be no more than 40 years old and not have a permanent employment contract.

Nominations may be submitted to the foundation‘s board of trustees by e-mail (ernsthaagepreis(at)cec.mpg.de) by July 31st, 2021 and should include the following documents:

The award ceremony will take place during our Ernst Haage Symposium, probably in November 2021 in Mülheim an der Ruhr.